← "And they said, 'Let there be M-Max.'"
Episode CMX.0.1: The Extended Origin Telefilm or Episode CH4.1.1 →
The entire Max Headroom saga began with a one-hour telefilm made for the UK's Channel Four. 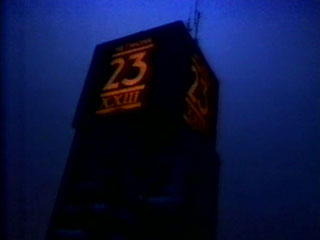 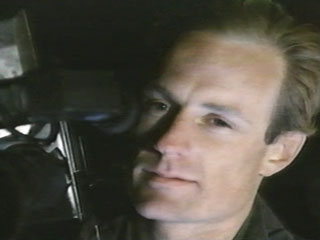 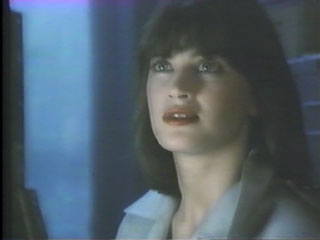 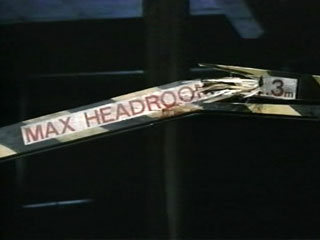 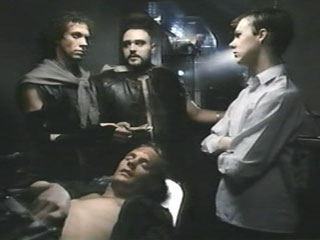 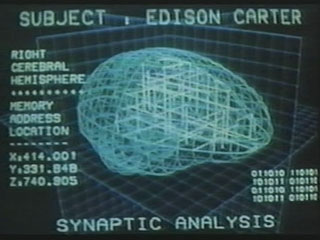 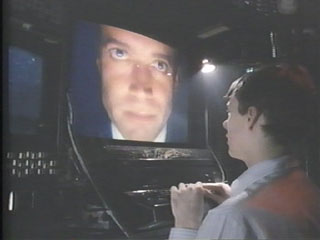