Difference between revisions of "Episode CH4.3.6" 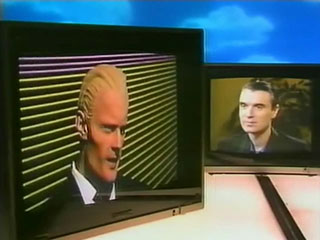 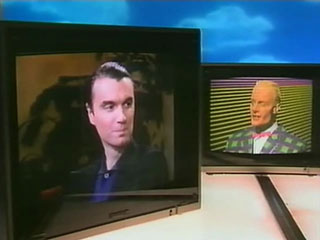 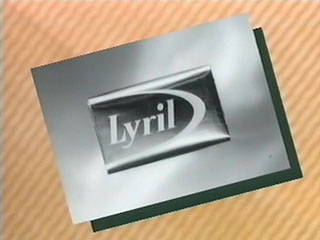