Difference between revisions of "Max: The Subliminal Credits"

The ABC series was the playground of the show's art and graphics crew, who slipped a number of subliminal and surreptitious credits into the productions, as well as a few inside jokes. Here's the complete listing. 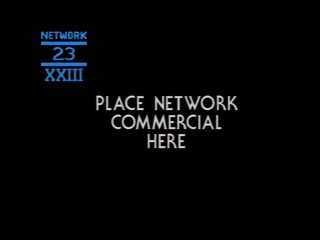 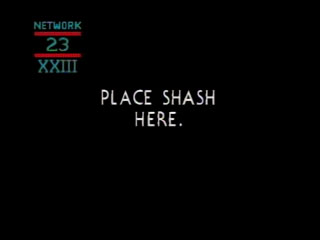